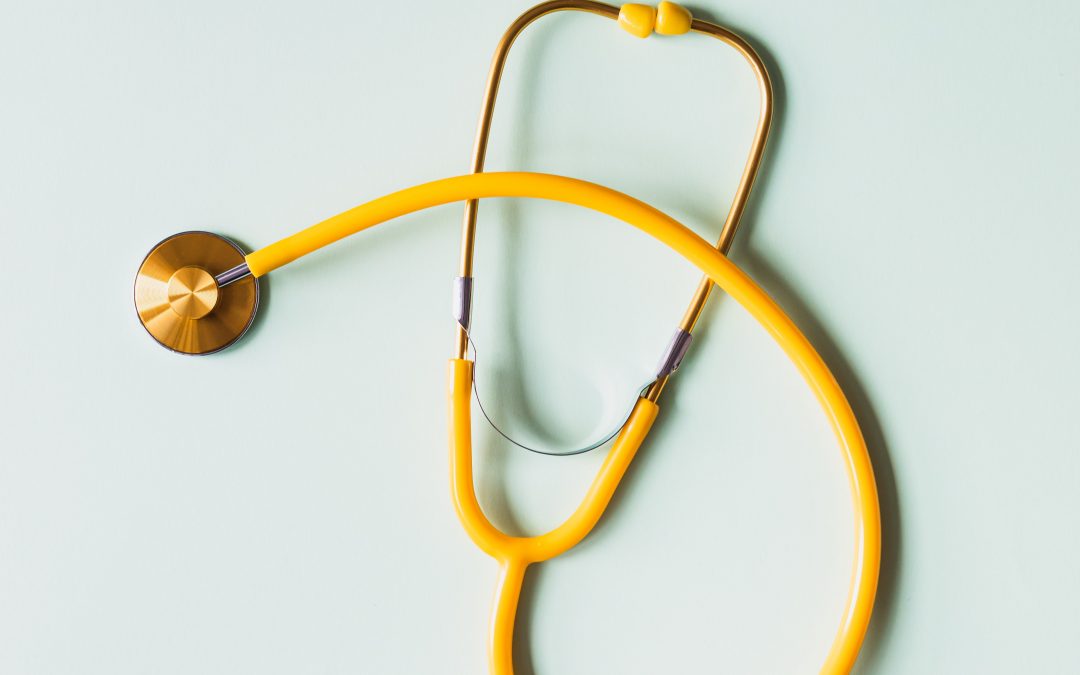 Today I rounded on a favorite patient.  97-year-old Patient ‘X’, a retired police detective with an imposing stature, the heart of a lion, the temperament of a favorite grandpa, and the positivity of a saint.  He loved sitting in the sunshine, reading the newspaper, and telling police stories.  He ended every conversation with food for thought – a lost art in our modern culture.  I recently treated Patient ‘X’ with antibiotics for pneumonia.  After what appeared to be improvement over the following week, I was contacted by nursing staff for an acute onset of altered mental status – something out of character for the elderly, yet healthy, Patient ‘X’.  I recommended a hospital evaluation, which yielded unremarkable results.  Patient ‘X’ was diagnosed with mild dehydration and sent home after IV fluids.  Unfortunately, Patient ‘X’ continued to decline.  Over the following days, he experienced two falls out of his wheelchair and continued confusion. A stark contrast from the previous week when he and I discussed starting a physical therapy regimen to improve strength and independence in his home.

As I walked into Patient ‘X’’s apartment, I found him in his wheelchair, awkwardly leaning forward, fidgeting, and looking out into the abyss.  His daughter was next to him.  His daughter relayed changes in her dad – decreased appetite and oral hydration.  She stated “he’s only been able to take sips of Pedialyte and Ensure.”  Increased confusion.  Decreased conversing. A gurgling in his chest…

This man was actively dying.  He was experiencing terminal restlessness.  Upon physical examination, Patient ‘X’ was unable to communicate, he was unable to follow commands, he was not alert nor oriented to person, place, or time.  While his vitals remained stable and his heart rate remained strong, he was not the man I saw a week ago.  I was heartbroken.

As his daughter sat next to him, I began the hospice care discussion.  “Your dad has experienced many health changes in a short amount of time.  While he recently experienced PNA, his decline is more severe than expected.  He is not eating or drinking.  He is disoriented. While his vitals and blood work are sound, I am not sure that he will return to his baseline.  At this point, I would recommend a hospice consultation.”  Thank goodness his daughter was on the same page.  She was accepting of the fact that her father was 97 years old, lived a fantastic life of consequence, created so much good in the world, and it was his time to depart this earth and let his legacy live on.  I wished her well as I walked out of Patient ‘X’’s room, a tear forming at the corner of my eye.

As I returned to the nurse station, I told his nurse to order a STAT hospice consult, as Patient ‘X’ is actively dying.  The nurse completed the task and lamented Patient ‘X’’s condition change in a sentence or two.  The next question from the nurse, without missing a beat, was “What would you like for lunch from Chipotle?”

This scenario is one so familiar.  One that has been exacerbated during the pandemic and life with COVID.  Healthcare providers deliver news to families that their world’s are about to change, that their loved ones have only a limited amount of time left on this earth. We deliver the new as factually and objectively as possible, with an empathetic edge. However, we are not expected to grieve our patients and certainly not given time to do so.  Despite our own emotions and feelings, healthcare is not about us.  We are expected to move on to the next task… even if that task is making a decision about lunch.

Healthcare providers carry a lot of unprocessed and unexpected grief with them on a daily basis.  While we care for others, the favor isn’t returned in our line of work.   We routinely experience death and are expected to march on with our work, with full concentration, empathy, positivity, and professionalism.  This can certainly contribute to burnout in the medical field, but over time and with accumulating experience, can also lead to depression, anxiety, and feelings of isolation among healthcare providers.

What is the solution? Great question. Perhaps therapy. Perhaps medication. Perhaps getting outdoors and breathing in the fresh air. Perhaps a better understanding of the pressures put on medical providers… Please be compassionate toward medical personnel, we carry a heavy burden.

Patient ‘X’ passed away within the next 36 hours.  I will grieve his loss today, while I am at home and away from the constant grind of my workday.  The sun is shining brighter today for him.