What the Police Aren’t Telling Us About PTSD 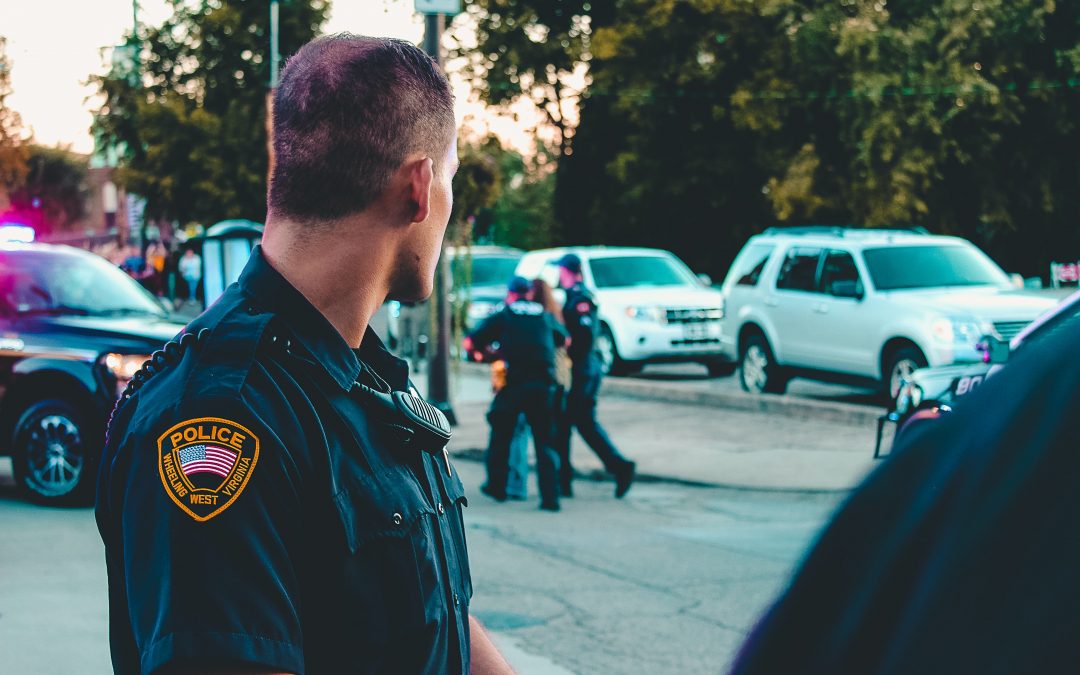 Every day, police officers are put in dangerous situations that can have a lasting impact on their mental health.

Yet, many officers don’t feel comfortable seeking help for fear of being seen as weak or unfit for duty.

This leaves many officers struggling with PTSD without any support.

A study of police officers in the U.S found that:

– 1/3 of police officers have had thoughts about killing themselves at some point in their life. They were twice as likely to think about or attempt suicide compared with the general population. The risk of suicide is highest among younger officers, those with high caseloads, and those who leave firearms in an accessible place.

– 70% of police officers say they know a colleague who has experienced symptoms of PTSD or major depression during or after service. Yet only 14% report ever having received any mental health training from a supervisor during their career. 90% feel it’s essential for supervisors to provide such training.

– Despite problems like PTSD and depression, only 1/3 of officers feel that mental health is taken seriously by the department they work for. Feeling valued at work is a strong predictor of positive mental health.

Officers who experience symptoms of PTSD don’t ask for help due to:

Some symptoms of PTSD include insomnia, anger, depression, loss of interest in things they usually enjoy, isolation from family and friends. In worst-case scenarios, they can develop addictions to alcohol or drugs, which lead to further problems. About 11% of Americans experience symptoms of PTSD at some point in their life. This is about 1/3 the number of officers who have symptoms at any given time!

What Can We Do?

1) Police Culture Must Change. Police officers need to be taught that PTSD and depression are common problems affecting anyone who experiences trauma, including police officers. If officers feel they cannot seek help for fear of being seen as weak or unfit, police departments must bring about a culture change.

2) Supervisors Need Training. The first step is training supervisors on recognizing the signs of PTSD in their subordinates. Signs include anger issues, mood swings, withdrawal from social situations, insomnia, isolation from friends and family – these are all symptoms of PTSD! Training supervisors will allow for early intervention, which hopefully means less severe symptoms later.

3) Support Networks Are Essential. If officers know they have support within the department, it decreases their chance of feeling isolated and alone. Support networks can be created in a variety of ways; peer support, training on the signs of PTSD and depression, ensuring access to mental health professionals (without letting an officer’s feelings about seeking help affect their career), and encouraging officers to attend therapy even if they aren’t “officially ordered” to do so.

4) Police Departments Can Make Their Own Plans. We cannot rely on legislation for this change to happen. It must come from within police departments themselves! Some ideas are: making the creation of early intervention programs department policy, creating programs aimed at reducing stress in officers’ lives, setting up systems where supervisors speak with subordinates regularly about changes in behavior or moods. Early intervention is key to preventing a significant mental health crisis in a department.

“If you want to change a culture, listen to the people in it.” – Seth Godin.